PROM NIGHT IN SCHOOLS AROUND THE WORLD

The prom is one of the first striking and significant events in our lives. School children look forward to this holiday for more than 11 years. Prom night performed in almost all countries, however, is celebrated everywhere in different ways, and depends primarilyon the culture and traditions of the country.

For example, in the United States to the prom (or Prom, as it is called in America the word Promenade – «Walk”) is traditionally taken a couple come to himself in a couple can invite not only their peers, but also primary school students, university students. The young man must come get his lady and give her a flower that matches the color of her dress. The main entertainment at the festival – dancing. At the end of the dance program, the principal announces the king and queen of the ball (King and Queen of the Ball). After the graduates go to restaurants, country estates where they continue to celebrate the prom until morning. 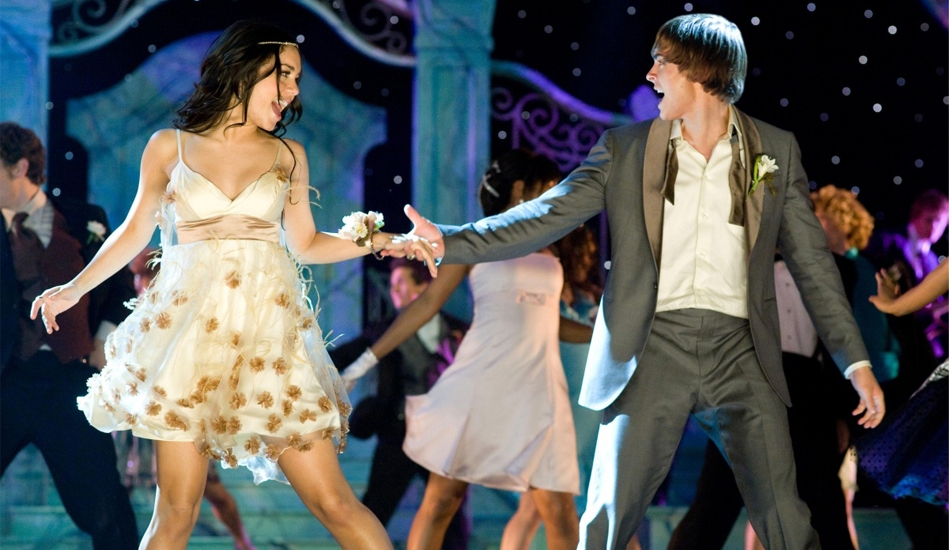 The graduates of German schools invent a logo and anthem, creating a wall newspaper of the class. All students should leave about yourself something to remember, so goodbye to graduates planting flowers and trees in the school garden.

In Australia, Creative chip outlet is transport, where you come to the event. Avstaliyskie students very original approach to this issue, it might not be only scooter,vintage convertible or regular luimuzin, but the fire truck, and some even come to the tractor.) 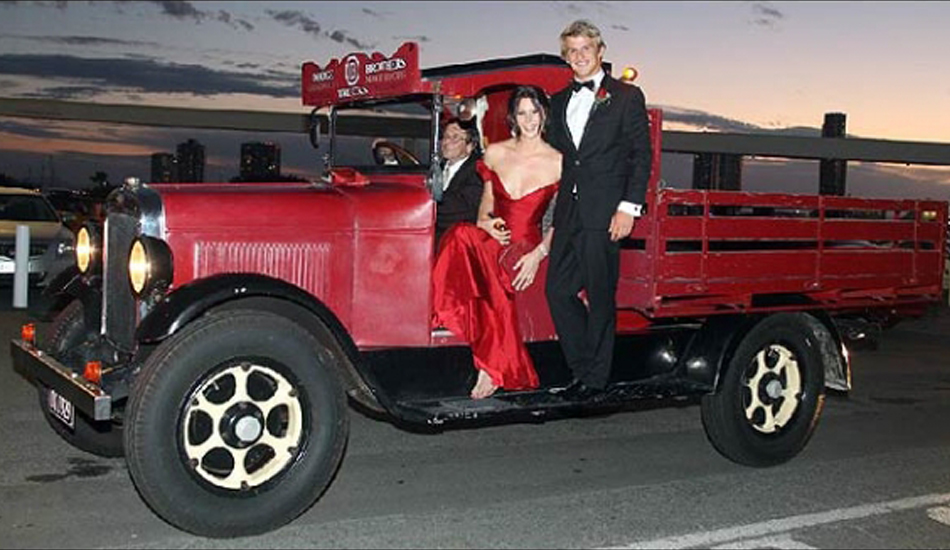 In Sweden, the celebration begins in the morning. Graduates carry a brightly decorated with flowers and a truck in the city and they wave to all passers-by.Traditionally wear white hats, on which they write congratulatory text. Parents give their children practical gifts: a mixer or iron, due to the fact that after 18 years (school-leaving age) Swedes begin to live on their own, separately from their parents.

In China, after the celebration of the proms have to clean the city, as yesterday’s students are thrown out of the windows anything that reminds them of theschool – a ruler, notebooks, pens, backpacks, pens and diaries. 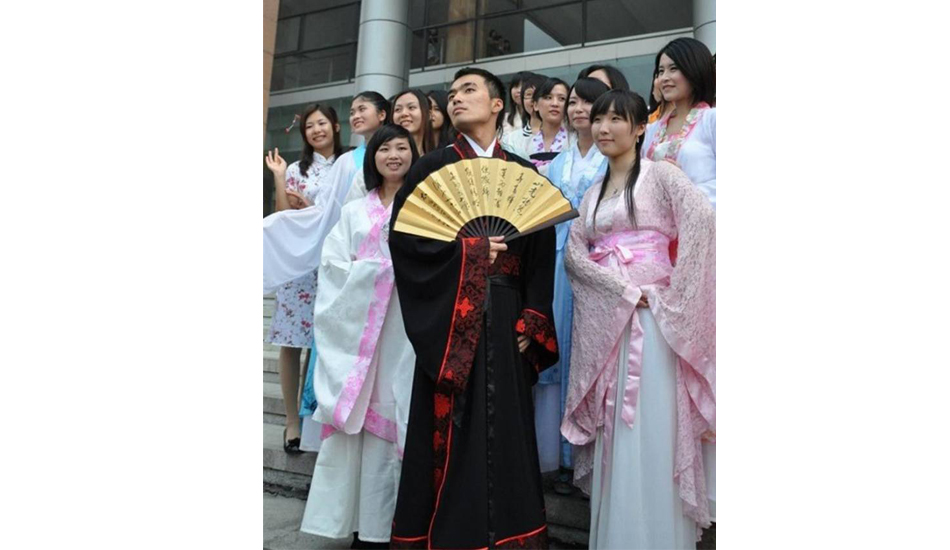 Organization of proms  in France – a rare phenomenon, because in high school classmates are changing every year. Sometimes a hundred days before a single final exam students are entitled not to come to class and arrange a festive event.

In South Africa, the end of the school year comes at the end of the calendar year. Graduation ceremony in November. In some areas of schooling still remains exotic, so prom the whole family often comes with the old men and babies, and in their ethnic costumes. 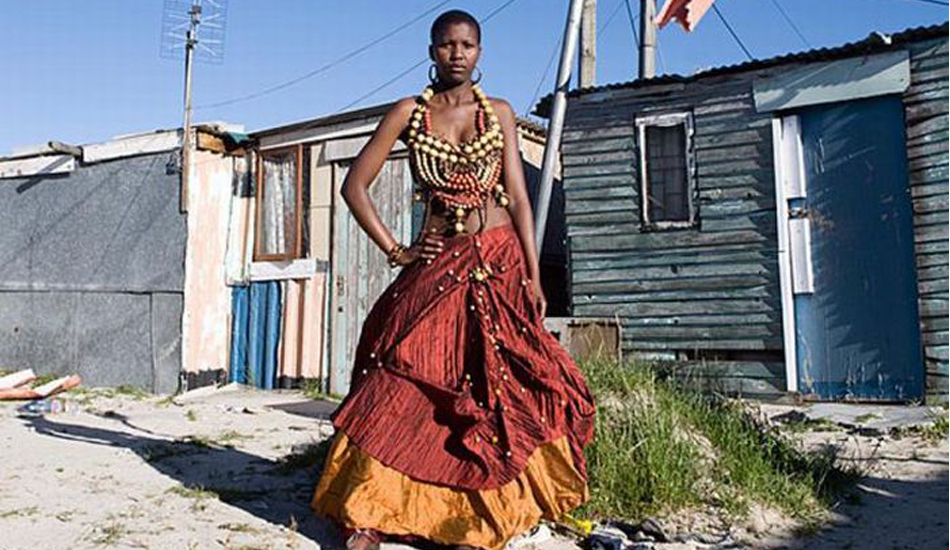 Norwegian graduates were more fortunate of all, graduation celebration lasts for 17 days. Graduates wear colorful suits, the color of which depends on the chosen future profession. Surely after so many days off can be a success and want to learn more!

In Poland, for 100 days before the end of the school around the end of January, held no prom and ball – «stodniowka». It begins polonaise, the first pair in thepolonaise – is the director of the school with one of the graduates (or graduates). 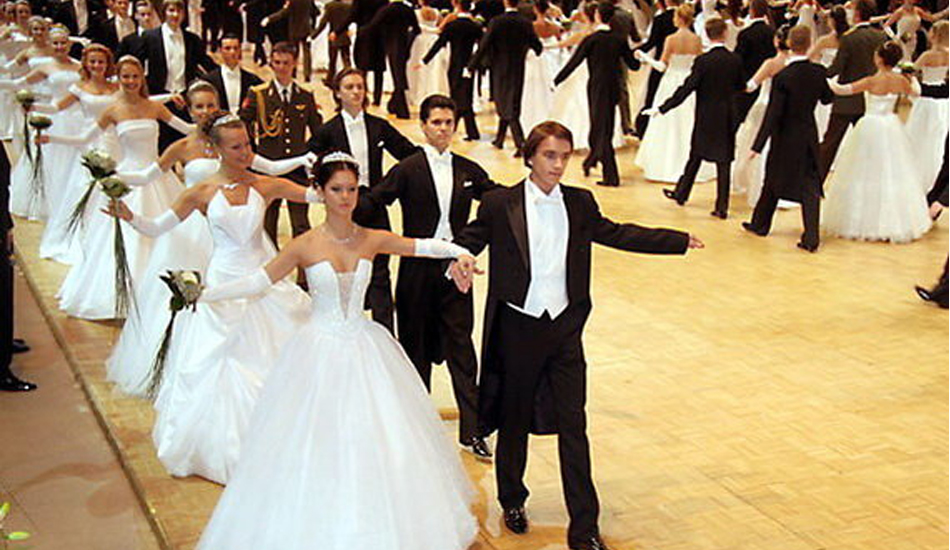 And, of course, impossible to forget about Ukraine and Russia. The celebration falls on the 1st number in Ukraine and on the 20th of June in Russia, after the exams, and usually begins in the school on the last call. Often, the celebration issue is divided into 3 parts, 1) Last call, 2) the official part, 3) prom or party at a restaurant or cafe.

The graduates of our schools are awarded certificates and say long words of encouragement, and where there is a further celebration – it depends on the parent committee – usually a coffee shop, a restaurant or on the boat with many different artists, such as: presenter to the prom or a Dj with music equipment, showballets and original artists of the genre. Recently, many graduating classes invite their teachers celebrate such an important event for every student.