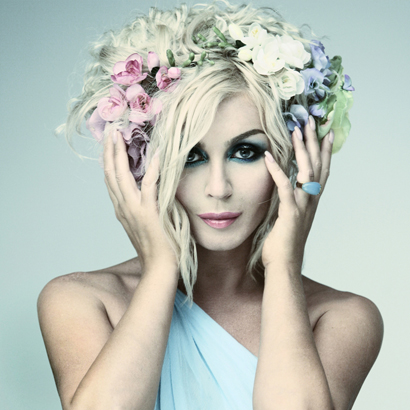 5 out of 5 based on 1 customer rating

Irina Bilyk – Ukrainian pop diva. National actress/singer of Ukraine. Participated in many television projects. Her first album Irina released 7th of July in 2004. Due to its popularity…

Due to its popularity, the album “Love poison” in the first days of sales was Platinum. Broke all sales of records, the album has sold more than 100 thousand copies. Record sales for 10 days 100 thousand! In 2006 she was recognized as the best singer of the year at the awards ceremony “Showbiz Awards”. In 2007 she participated in the popular television show “Dancing with the Stars” on channel “1 + 1”. Also involved in the project “People’s Star”. 19 of August in 2008, President of Ukraine signed a decree in which Iryna Bilyk awarded the title of National Artist of Ukraine.